Home » Who We Are » Peter Rooryck 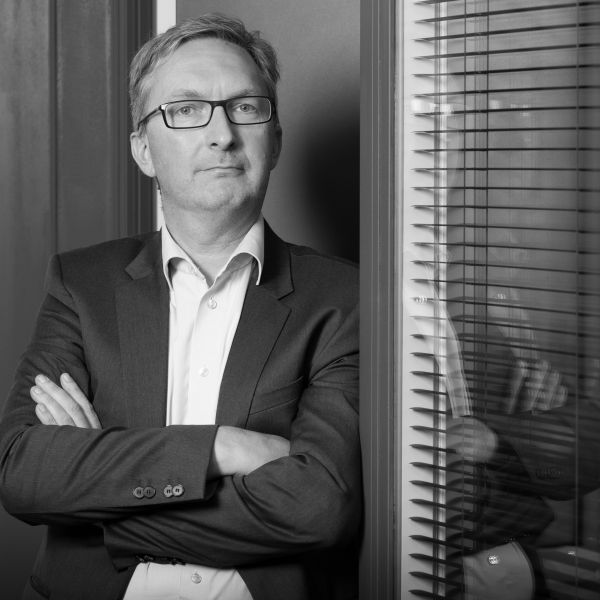 More than 25 years ago, Peter Rooryck (°1968, Roeselare, Belgium) started working as a lawyer in the field of corporate and financial law.

Since then, he has advised many clients on a variety of matters and transactions. More details can be found in the “What we do – Previous Work” section on this site.

He subsequently worked as an in-house legal counsel specializing in corporate and financial law and in international affairs at KBC Bank in Brussels (1994-1997).

Peter is a member of the Brussels Bar and of the International Bar Association. His working languages include English, Dutch and French.